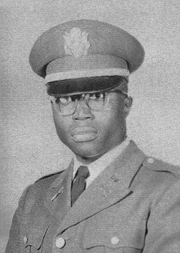 Wife’s Name: Gloria; Children: 2 Daughters (one is a LTC on active duty with the US Army)

Carey left the Government in June 2000 to own and operate his own marketing and communications consultant business. He provides communications services and products to both residential and commercial customers. He prides himself for saving people money and assisting people in making an unlimited income working part or full-time.

He is a member of the 555th Parachute Infantry Association, Jesse J. Mayes Tri-Cities 555th Airborne Chapter and has been President of this Association from 2007 to the present. 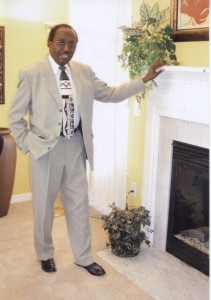